What is a Columbarium Niche?

You are here:
Columbarium 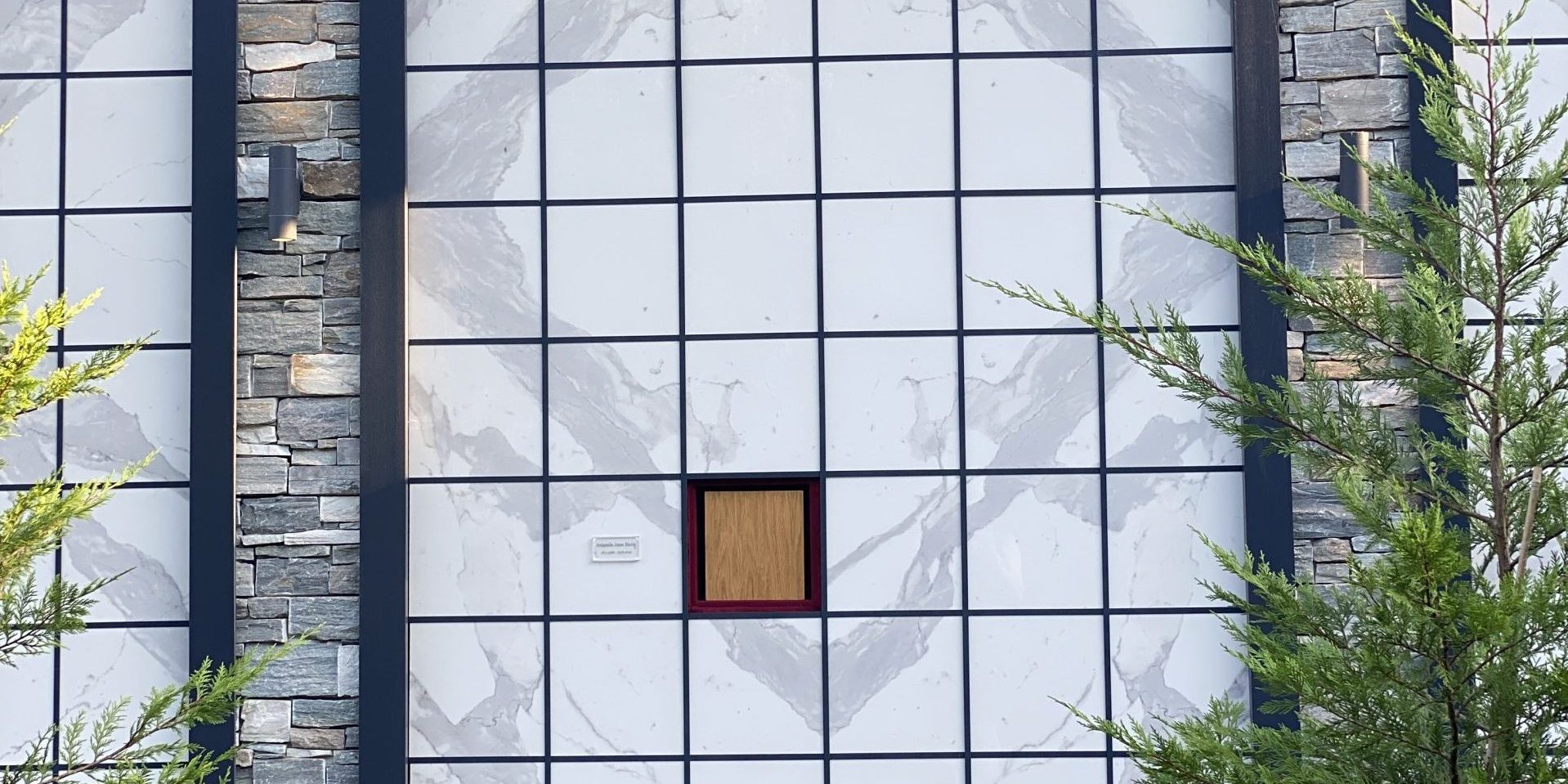 What is a Columbarium Niche?

A columbarium niche is a space in a columbarium that can contain the cremated remains of one person. The niche is usually made out of marble or another type of stone.

What Are Columbaria For?

Columbaria serve as ashes storage following a cremation. Those who choose columbaria often want a unique resting place that distances itself from the traditions of conventional burials.

What’s more, columbaria can be used by a family with multiple members who want their ashes to be stored together or by one person who wants to share their final resting place with others. As cremation becomes more popular, columbarium niches will become an important part of funeral architecture.

A columbarium niche is a cavity or compartment in which the urns of cremated remains are safely stored. The niche can vary from simple to ornate, but it is typically located within an above-ground or below-ground mausoleum or columbarium.

Many ancient columbaria were built along roadsides and outside city walls so that funeral processions could pass by them on the way to cemeteries.

A columbarium niche is the small space within a columbarium that is set aside for storing cremated remains. Niches may be either open or closed—this is largely up to the family.

The columbarium itself is a building with multiple niches. These are traditionally built high on walls that face away from each other to provide a more comforting atmosphere when looking up to them. Columbaria are normally constructed of stone or brick and can contain numerous niches stacked one above another on both sidewalls.

A cinerarium, on the other hand, is an area in which cremated remains are deposited. It’s often used as an alternative to burial since space is limited in some parts of the world, and cremation has become more popular than traditional burial methods.

Cremation is becoming more widely accepted in areas where it was once somewhat taboo. And in some parts of the world, it’s the norm. As such, the need for cremation burial options is on the rise. Columbaria allow for a respectful burial of cremated remains, ensuring that family and friends can visit as they would a conventional burial site.

A newly constructed, state-of-the-art mausoleum, Brightwater Memorial Park mausoleum is a modern, uplifting alternative to cemeteries and crematoria – the first facility of its kind in the UK. Inspired by centuries-old traditions, this is a place where the lives of departed loved ones can be celebrated as well as commemorated.