What is a Mausoleum Chamber?

You are here:
Mausoleum 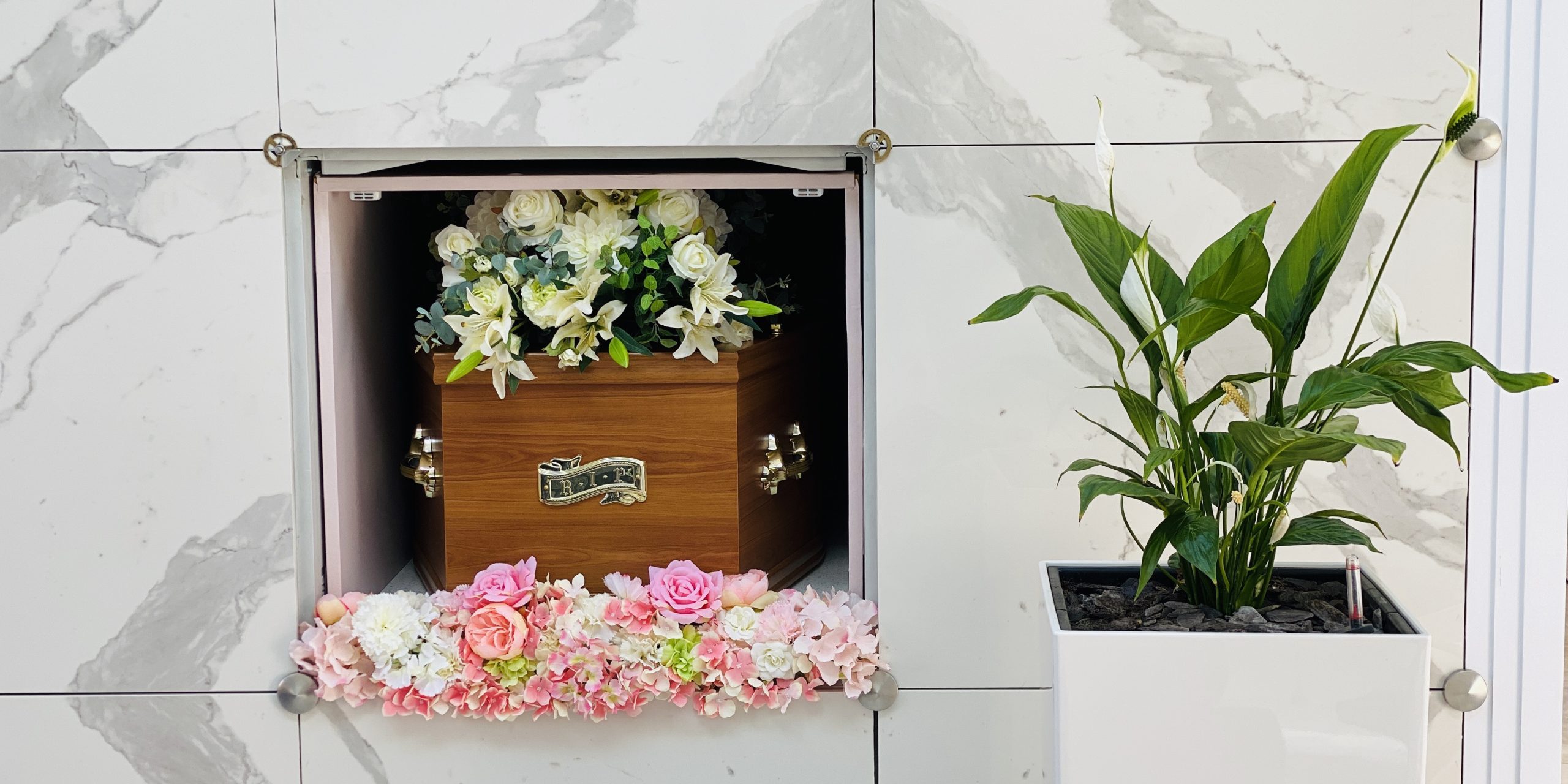 What is a Mausoleum Chamber?

To fully understand the answer to the question “What is a mausoleum chamber?” you need to know a bit about the mausoleum itself. A mausoleum is a free-standing structure designed to store the remains of the deceased indefinitely. A mausoleum may house only the remains of a single prominent person, or the remains of said individual and his or her family members. Or it may contain the remains of many people from different families and backgrounds. The mausoleum at Brightwater Memorial Park is the latter type.

Origins of the Name

The term “mausoleum” is derived from King Mausolus. Mausolus ruled over the coastal state of Caria in western Anatolia during the 4th century BC. Caria contained the important ancient Greek city of Halikarnassos which is where Mausolus’ widow built his elaborate tomb. At its construction, it was known simply as the Tomb of Mausolus. But over time it gained the more august title “Mausoleum of Halikarnassos” and became one of the 7 wonders of the ancient world.

King Mausolus’ tomb was intended to hold only his remains and those of his immediate family members but it nonetheless represented a fundamental shift in the way people memorialised themselves and their loved ones. This type of above ground, free-standing structure intended solely to hold the deceased in a series of niches sunk into the walls had never been attempted before and quickly became a popular choice within Greek and then Roman society.

In the modern world, most mausoleums and cinerariums are intended as public memorials that house the remains of many people. (Although to be sure there are still some designed solely for individual families.) The difference between the two is that the mausoleum is intended to hold entire bodies in coffins that are sealed into deep individual niches in the walls. While the Cinerarium provides shallow niches into which urns carrying the ashes of the deceased are interred.

So what is a mausoleum chamber? It is a chamber large enough to hold a coffin that is sunk into the wall of the mausoleum structure. Call Brightwater Memorial Park to learn about reserving a mausoleum niche for you or a loved one.

What’s the Difference Between a Crypt and a Mausoleum?
9th June 2022

A newly constructed, state-of-the-art mausoleum, Brightwater Memorial Park mausoleum is a modern, uplifting alternative to cemeteries and crematoria – the first facility of its kind in the UK. Inspired by centuries-old traditions, this is a place where the lives of departed loved ones can be celebrated as well as commemorated.